J is a the only friend I have in China. His role in my life is a little bit similar to my another friend in Hong Kong. We don't hang out a lot, but somehow, we know each other a little more than other friends we have. I always want to thank him for being my friend when I was in China working in hell, even though for him, it's not really a big deal, because it's who he is, helping others as much as he could.

Because of work, we don't chat much online now. He is a English teacher in a cram school in China, so whenever I have time to get online, he mostly teaches in classes. Finally, today we had chance to meet online. We didn't really talk much, but ask each other how's going. He is doing find and getting ready to wonder around for a while in China. I am doing okay, except having a cheap ass boss. He asked me dozen times that if I would like to wonder around with him in China, and it will be very cool. Well, it's not possible so he called me "you are such a patriotic bugger". And before he left to teach in class, he told me "I really am missing you so much".

I was happy to hear so because I don't really know that he would miss me that much. Well, maybe he just said so to make me think in that way, but who cares?! I don't think he would do that. What a coincident? I was talking about J to my mom today tho, so I told him that I miss him, too!

The thing is that how come we can spell our feeling so easy to each other? Why to someone I do miss, I just force myself never speak it out? Is it because I am afraid of getting hurt? 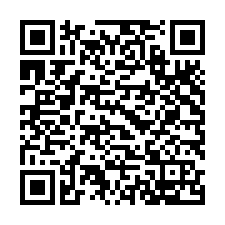