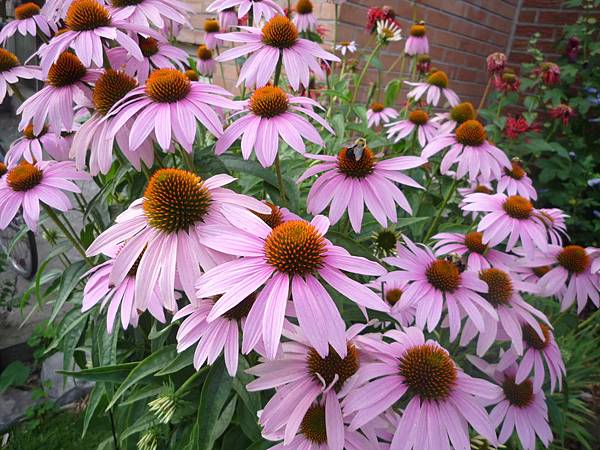 Remember that day I arrived Montreal, it was winter and of course, snowing. Freezing like the city is in silence but yet, on the street, there were still many people finishing partying and trying to get on the night bus to go home. That day, I was standing on the street, feeling cold, breathing cold, and not sure what's gonna happen after. We steped into the bus, nothing I could really see through the windows because it's too cold outside, and there was heater inside. Everyone on that bus was wearing heavy boots, melting water was everywhere and the color was black. You could even see the snow on the boots and get ready to be melted by the heater. I was curious to see everyone's face but at the same time, I was afraid that it would be offensive to do so. I did not know where I was and was wondering how people know which one is their stop because there's no sign in the bus to tell you the name of the stop and it was so dark outside to tell.

Finally, it's our stop on St-Denis. We got out of the bus with the street all silence and cold. Water was everywhere and the ground was slipper. The street lights were red and somehow, it looked like the street was red like on fire and the coldness made the street look sad. I didn't know where we were heading but he told me, it's not far in the front. Like last time, two years ago, I watched his back and followed him to our destination!

Stepped into the apartment, it was the warmness welcomed me. It's not big but it doesn't look sad, finally. He showed me the room and said proudly that he finally doesn't live in the basement any more. The room was neat, apparently he cleaned everything the day before. It was 2am in the morning on December 22 in Montreal and I made a phone call back to Taiwan to tell my mom that I arrived well and sound.

I got through my second Christmas in America, I got through the whole winter in Montreal, and I got through the whole summer here. Now I am soaking in the cold wind in August, thinking that how come the summer is gone already, especially it's just about the end of August. Sky already look so grey everyday and the sun shine doesn't seem to be found easily as before. On the street, most of the people still dress short to enjoy the last few chances to get tanned but some are already covering themselves to defend the stronge wind.

Summer is really short in Montreal and now, I realized how short it is and perhaps, I will miss it very soon. 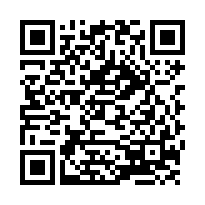