Seriously, I don't like blind date because all the awkward and I don't belive in that kinda stuff. Don't get me wrong tho coz I don't oppose blind date, I just don't like it. Personally, I just think it's against natural. Perhaps, it's just I believe in fate a lot more; I meant if both of you do mean to be together, you will no matter what. And if you don't mean to, then it doesn't matter how hard others try to fix you up. True, fixing up could produce some chances, but like I said, when it comes, it will come; doesn't need anybody to create any opportunity.

It's not that I prefer to wait (and die...maybe) but after some experiences, I just feel tired of doing all the work alone. After all, I do think I need to gain some diginity and for sure, I like myself more when I am being myself, not changing myself to make another happy tho. And if somehow, I have to be single for the rest of my life, then let it be!!

So, women.....live your own life and mind your own business, don't bother to fix up anybody! It's not like being single is a crime or she will just die in a miserable way. Leave them alone...that will make them happier...well, fine...leave me alone and I will be happier!! 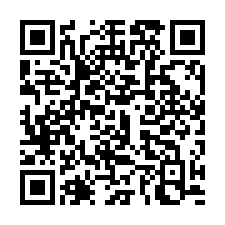