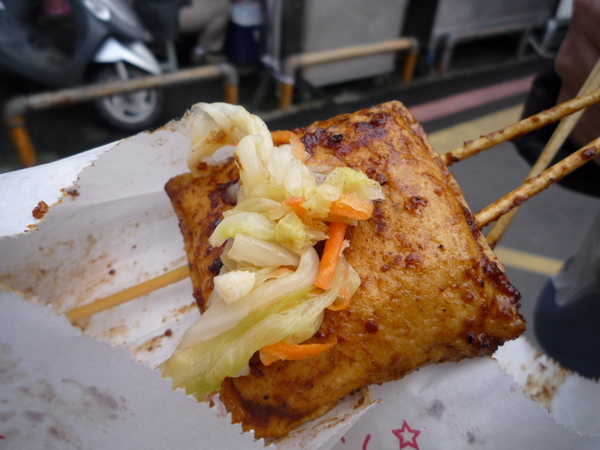 (The best stinky tofu I have ever ate!!)

Somehow, I feel I still hang in there in 2008 with those dramatic memories. I tried hard to move on, but most of the time, I trapped myself deeply.

In 2008, I spent most of my time in China working, and did my best to fly back and forth between Taiwan and China. It's quite a good experience to work in China, because it helps me to realize how much I LOVE Taiwan and how much I HATE China. All the helpless and sadness occured in 2008, and nothing really made me any happier, especially, I was sent to ER twice in 3 days.

The reason I stayed in China for 9 months is I had nothing else to do, but tried to complete my responsibility to help to build the system for the new office in China. The reason I decided to leave forever was immigrate to Canada, and then it turned out to be that I just could not to live alone there. I don't want to feel any sorrow and I know very well that I couldn't fix myself at all. Therefore, I took off and came back Taiwan as soon as I can in December of 2008.

I was doing okay because I was surrounded by family and friends. And there are so many places I can go comfortably. Of course, it's because I belong to Taiwan, a Taiwanese!

In the very first day of 2009, I hanged out with my mom and brother's family to see other parts of Taipei where we didn't visit for a long time. It was very fun, espeically we ate plenty of different foods from vendors. And yes, that's the most attractive part of Taiwan, filled with delicious foods.

And then, later at night, I finally tracked down my best friend from France, Gino. I have known Gino for about three years via Internet. We always had good time to chat with each other by sharing our stories happened in our lives. And that give quite good help for us to know each other very well. Thus, we became a very best friends who will do our best to be there for each other. I love Gino because we have no problem to talk about ourselves, to be a good listener, and to be a great supporter. Sometimes, Gino even knows me better than myself. So, we chatted a lot till 2am and also watched stupid movies via my webcam. And it's the very first time to know that "TAXI" is actually a movie to be considered as a loser movie in France. I thought TAXI is also a popular movie in France as in Taiwan tho; no wonder the director came to Taiwan to promote his movies twice (as I recalled).

Also, I took a big step, I blocked and deactivated. Gino told me that it's a very good action, because I really needed to move on. And I feel no sorry to break my promise, because I cannot trap myself in 2008 any more, I need to be myself and be happier. So, the first expectation in 2009 is to keep my feet on the ground, and move on! 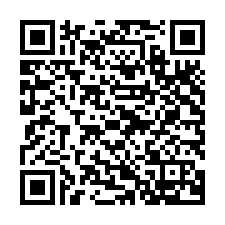