I am still recovering; recovering from whatever you have done to my and whatever I have done to myself to fall this far. I found no excuss for both of us and a lot of things I don't know and don't understand. I wish I can get over it but it's not easy for me.

There is a song called, breakeven. The lyric says, "While I'm wide awake she's no trouble sleeping 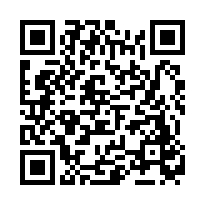